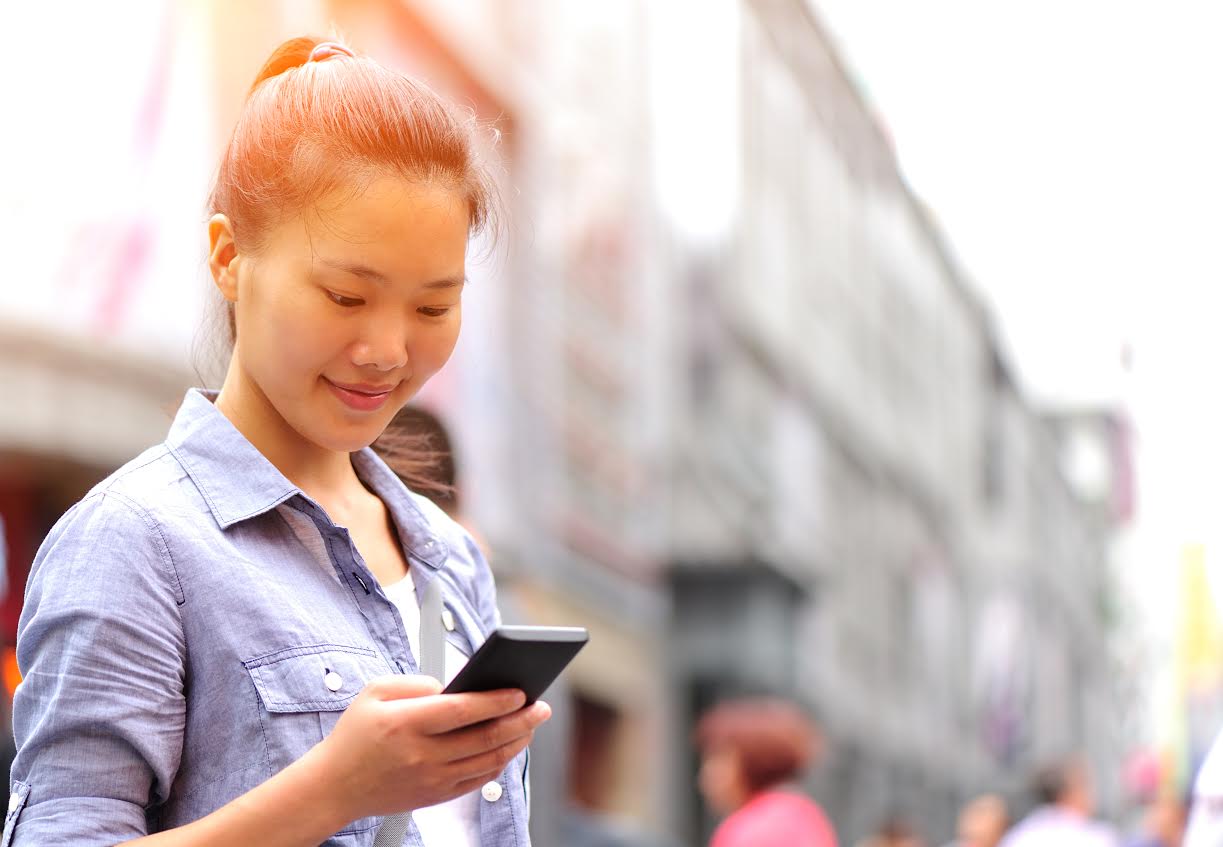 It’s becoming increasingly important for brands to be aware of how they are representing themselves on social platforms. At Where2GetIt social engagement stands as one of the Six Pillars that calculate a business’ Brand Score using Brandify: Using social media, large multi-location businesses can engage with their audience at a local level, creating a rate of personalization that consumers today crave.

Facebook is a major player in the industry of social media, but it’s also evolving as an innovator in marketing and advertising. What started as a platform merely for college students has grown to include a user base of 1.39 billion people as of December 2014. This staggering number ranks Facebook as top dog for social media users: 71% of adult Internet users are on Facebook, compared to the next largest user base, LinkedIn, with just 28% of adults according to a Pew study released this January.

In addition to dominating the world of social, Facebook has been steadily widening their sphere of influence by including tools and updates to benefit brands and businesses, making them an increasingly valuable tool for marketers. In October of last year they launched their hyper-local ad capability, making geolocational and mobile targeting a breeze for businesses both large and small: Brick-and-mortar locations are able to target ads to peoples’ mobile or desktop devices within an adjustable radius surrounding a business location. Following this development, larger, multi-location businesses have also been finding ways to address Facebook’s geotargeting capabilities at differing scales. This process of localizing what consumers are seeing as they access Facebook (and the internet at large) is further indicative of the trend of personalization: Audiences crave a meaningful, personal experience when they interact with brands and businesses. They are more willing to act on content that is relevant to them, which means more business for brands that make that connection with their audience.

Another aspect affecting Facebook’s relevance to marketing is the sheer number of consumers using mobile devices. From 2013 to 2014 the number of users accessing Facebook solely from their mobile devices increased a whooping 78%: That equals 526 million people! And it makes sense that, with such an increase in mobile traffic, Facebook’s mobile ad revenue would be skyrocketing as well (and it is).

Facebook is even getting in on the beacon game, reporting that they are beginning to test beacons around popular spots in NYC, with the intention of seamlessly integrating local ads into a user’s Facebook experience. This increase in local user content means ever more personalization for consumers: A brand’s central Facebook page can be seen by anyone around the world but can’t connect with individuals within one mile of a particular location. These Facebook beacons would generate ads (called “Place Tips”)  for individuals based on their current interests on Facebook with the intent of generating a higher response rate than just ads that are sent to the mass of people within a set radius. This geo-specific innovation brings to our minds the kind of territory that has previously been occupied by Foursquare and Yelp: Recommendations, suggestions for fun places to go, and generally dominating the world of reviews. Facebook is a powerhouse in social, and may be making a move into other areas of marketing and advertising.

So the question now is: Are businesses optimized for Facebook's newly instuted changes? At Where2GetIt we work with Brandify to make sure that each of our clients’ child pages are performing at their best on channels like Facebook. Addionall, we help monitor a holistic the digital landscape in order to reach the appropriate audience in a relevant and genuine manner.

Curious about how you can stay relevant by using Facebook's newest updats? Check out our new infographic on local-social domination.

Brandify's Webinar on Recovery Commerce and the Role of Local Search