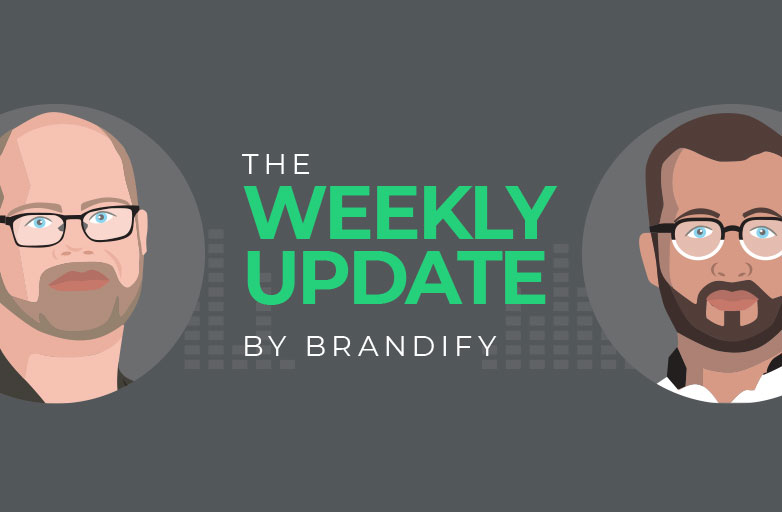 Brandify's weekly update on all things local search. Take a moment to learn about recent happenings in the space in order to prepare for the week ahead. Links to all articles available in the Brandify Monday Memo at blog.brandify.com