This week, learn about Apple’s return to CES; collaboration among tech companies on a common standard for smart homes; GM’s addition of Alexa to its vehicles; Google’s new review solicitation feature; a list of GMB updates in 2019; and another list of things GMB still needs to improve.

Apple returns to CES after 28 years

Apple has traditionally ignored the annual Consumer Electronics Show (CES), which kicks off this week in Las Vegas. But not this year: the company is using the popular conference as a forum to promote consumer privacy and to showcase its HomeKit smart home platform. With the California Consumer Privacy Act (CCPA) becoming law this month and introducing new and more stringent protections for California consumers, privacy is on many tech companies’ minds. Apple is especially well positioned to be seen as a privacy advocate due to the greater anonymity of users on its platforms, and the fact that the company has no need to rely on advertising for revenue. Apple’s HomeKit platform has built-in privacy protections which are reportedly far stricter than those of other platforms, a fact that may appeal to consumers wary of being spied on by Amazon and Google. 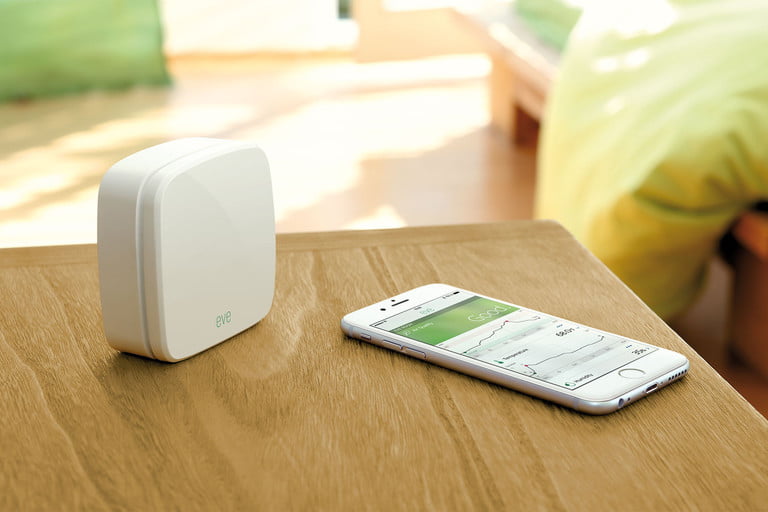 A new consortium of major tech companies aims to create a standard for smart homes that will allow for interoperability between devices built by different manufacturers. The group includes Apple, Amazon, Google, IKEA, Samsung, and others. Due to the lack of a common standard today, many smart home devices are unable to communicate with each other, a fact which is arguably slowing the growth of the smart home market. That growth has been strong in recent years: 25 million homes contained smart home devices in 2019, up from 6 million in 2015. It’s expected to be at least 12 to 18 months before the first devices operating under a common standard might hit the market.

GM has announced a partnership with Amazon that will add Alexa functionality to 2018 and newer vehicles. The service will be built into 2020 models and can be added to cars from 2018 and 2019 with an over-the-air update. With Alexa in the vehicle, drivers can use voice commands to control navigation features, play music and audiobooks, make phone calls, and access common Alexa skills also available via Echo devices. Though voice commands aren’t new to cars, Alexa’s ability to control smart home features suggests some novel possibilities -- a driver should be able, for instance, to turn on the porch light or dishwasher from inside the car. 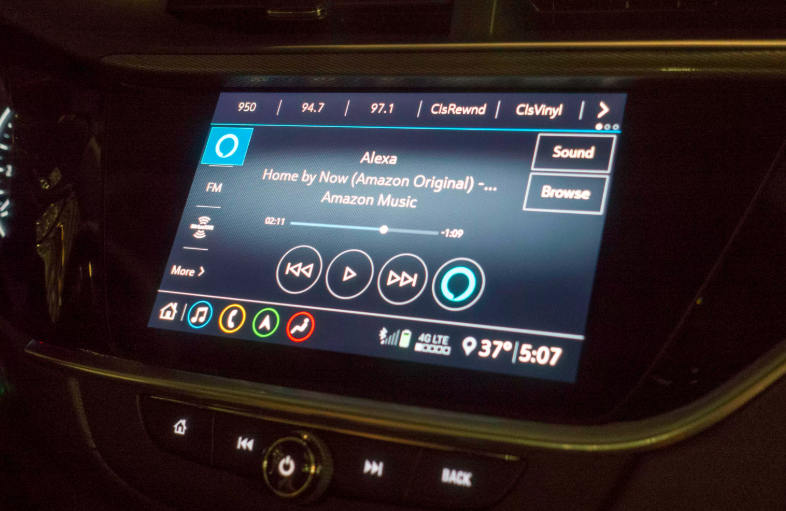 Google has added a “Get more reviews” button in the Knowledge Panel that is visible only to business owners or those working on their behalf. The button appears where other users see the “Write a review” button. Clicking “Get more reviews” brings up a window that has different options depending on your device and settings. For instance, on a Mac using Safari I saw this window:

Clicking on Messages brought up an iMessage window prefilled with the text, “[Business Name] would love your feedback. Post a review to our profile,” followed by a link to the business profile with the review composition window already open. The link contained a parameter labeled “desktop-review-solicitation,” presumably so that Google will be able to show you how many reviews you’re getting through this solicitation method.

On Chrome the popup looks quite different, with simpler sharing options: 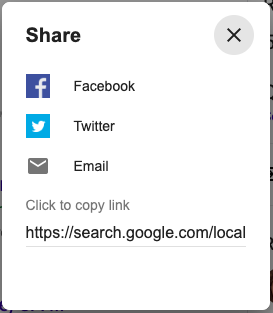 The same popup also appears in the GMB shortcuts section at the top left of the search page when viewing the Knowledge Panel of a business you manage: 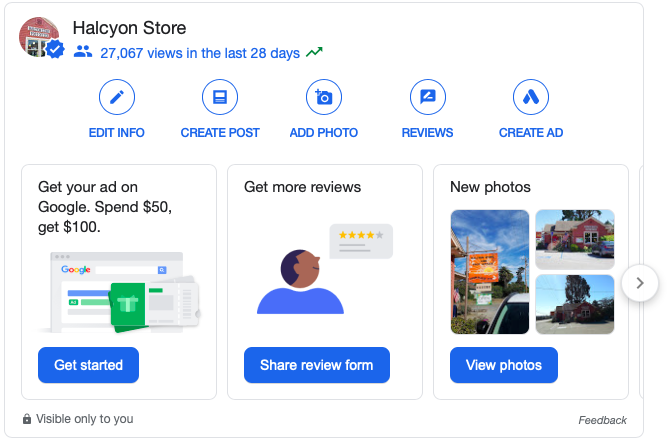 Greg Sterling has compiled a useful list of the major changes in Google My Business over the course of 2019. The synopsis reminds us just how active Google has been in updating GMB guidelines, introducing new features, and customizing its offerings for verticals like hotels, restaurants, and service-oriented businesses. Notable among the updates is the increasing prominence of photos, the use of review content to determine relevance of search results and answer user questions, and the orientation of product searches toward localized results.

Joy Hawkins has shared a list of her own, this time a wishlist of things Google could do in 2020 to improve Google My Business. She notes, for instance, that many users are hampered by the limited options in GMB Insights for viewing metrics by different date ranges, and suggests that it’s long overdue for Google to add Questions and Answers to the GMB dashboard.