If you’re like me, you’ve been wondering when this would happen. Apple announced last summer that it was rebuilding the Maps app from the ground up, and around that time we began seeing Apple Maps branded cars driving around bigger cities, equipped with fancy 360 degree cameras and looking like Apple’s version of the Google Street View car. Now with the iOS 13 update, Apple has released the first iteration of its street-level imagery to the public. Dubbed Look Around, the feature is now available to all Maps users, but only in the cities of San Francisco, Los Angeles, and New York. 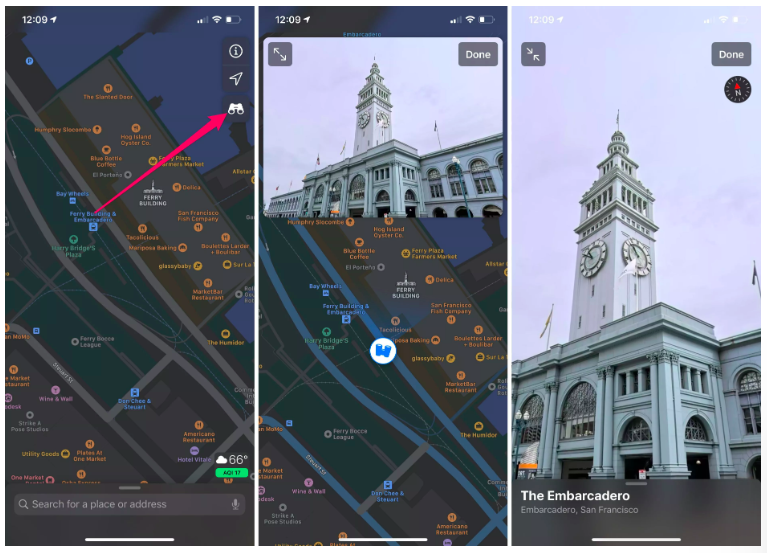 It’s not too surprising that Apple is rolling out Look Around progressively. After all, Google’s Street View existed for several years as an experimental research project before being integrated into Google Maps in 2007. But with Apple, the pressure is on to evolve its mapping app to the point where it can truly compete with Google.

Along with this update, Apple has also released a feature that lets you share your ETA with friends. And the company has announced that it will unveil new, more highly detailed maps for the entire U.S. by the end of the year, with international rollouts to follow.

Google has revamped the Google Shopping interface on desktop and mobile and introduced several new features. The new homepage for Google Shopping contains personalized recommendations and links to frequently purchased products. A new “price track” setting lets you ask Google to notify you when the price of an item you’re following changes. Links to purchase items you’re interested in now include the option to find local stores that carry the product and have it in stock. Finally, for many items you can complete your purchase via Google checkout and get the protection of Google purchase guarantees. Google is also pledging to offset the carbon emissions required to ship any items purchased through Google Shopping. 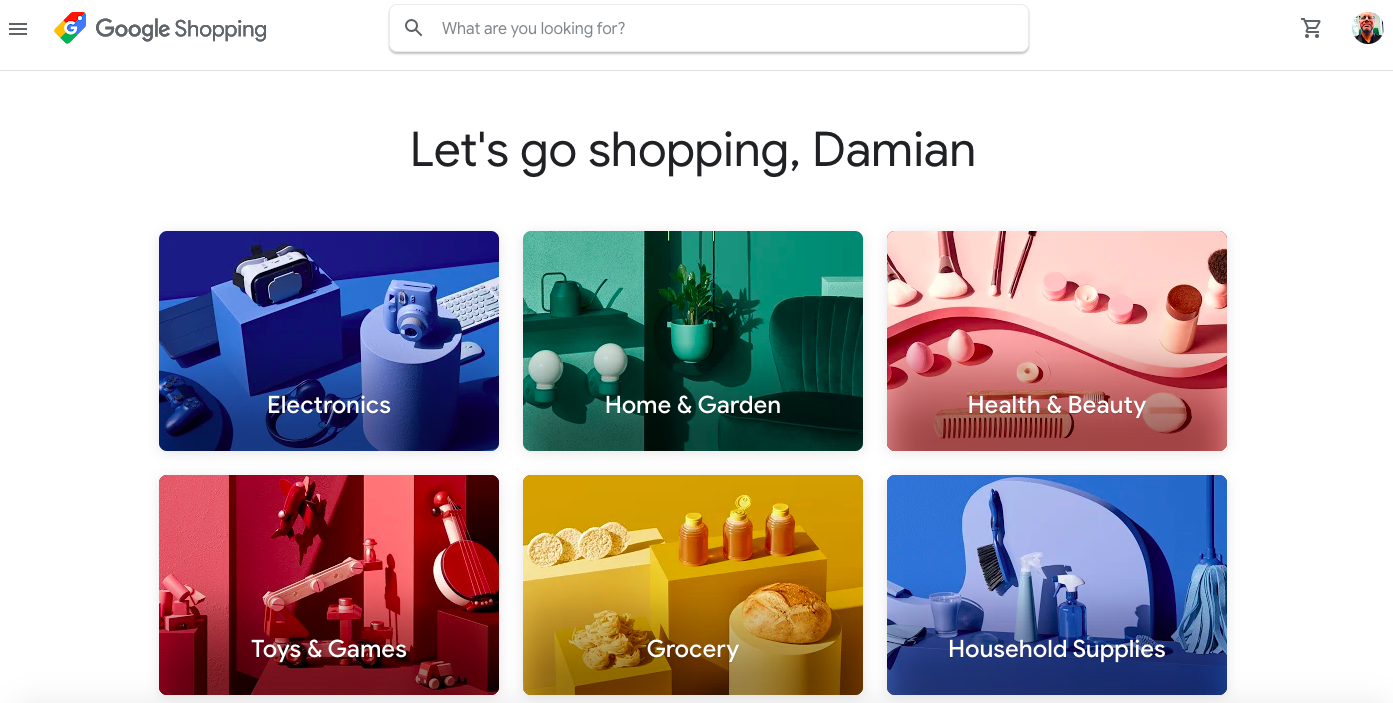 The decline of Mapquest

In a “eulogy” published in Search Engine Land, Greg Sterling tells the story of Mapquest, the once dominant mapping company whose decline into obscurity was underlined last week when Verizon sold the site to search advertiser System1 for a sum “not material enough for Verizon to file paperwork.” Sterling relates how Mapquest, backed by decades of offline mapping experience as a division of publisher R.R. Donnelley, launched as a successful internet venture in the mid-1990s and was acquired by AOL in 2000. Mapquest’s eventual decline tracked alongside the growth of Google Maps, launched in 2005, with Google overtaking Mapquest’s top position in the mapping sector in 2009. The site continues to operate and attracts a surprising 38 million monthly users, though this number pales in comparison to Google Maps, which currently boasts one billion users worldwide.

Google will now allow business owners to edit some core information in listings that are in an unverified state. Editable fields include business name, category, address, phone number, and website. The ability to edit these fields inside Google My Business will be similar to the “Suggest an Edit” feature in public listings. Some edits may go live before the listing is actually verified. The feature is designed to make it easier to fix Google listings that have not yet been claimed by the business owner and contain outdated information.

A new infographic from Google includes several statistics that suggest consumers are turning to search in ever-increasing numbers to find information about small businesses. The company claims that consumer interest in “local” and “near me” searches has grown in the last ten years by a factor of 350. The chart suggests search volumes are especially high for restaurants, diners, pharmacies, coffee shops, pizza places, flower shops, print shops, and tire shops, and that, counterintuitively, the top states searching for “local shops” in 2019 include West Virginia, New Hampshire, Pennsylvania, Rhode Island, and North Carolina.

Much of the wording in the chart is odd -- for instance, is West Virginia the top state for the search phrase “local shops” (more plausible), or for local shop searches in general? But the intent seems to be more about marketing than hard data; Google is making the case that in all parts of the country, consumers are turning to local search in increasing numbers, and small businesses can’t afford to ignore this activity.