Mobile Payments Are Ramping Up 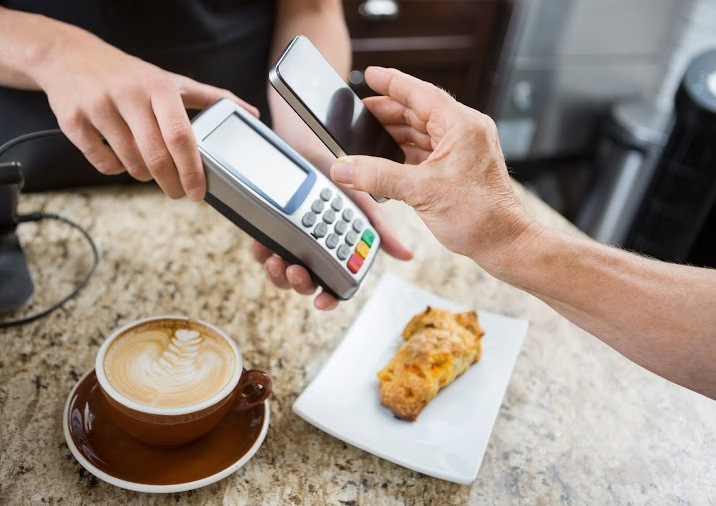 At Where2GetIt we were intrigued when Apple announced Apple Pay in September of this year. Combining mobile and the ability to transition in-store payments with just the wave of a smartphone? It sounded right up our alley, especially since we are always on the lookout for how technology is improving local search, multilocation businesses, and all things digital.

And it seems, in just this short last quarter of 2014, that talk of mobile payment capability has really picked up steam. While Google Wallet has been available for several years already, the popularity of Apple Pay has prompted much discussion–and competition.

This week it was revealed that Samsung is in discussions with mobile payment startup LoopPay, reportedly to offer a competitive payment option for Samsung devices. LoopPay’s technology can be based in a fob or phone-case instead of in the phone itself, but still offers the ease of use and mobile capability.

Earlier this year, when Apple Pay was first announced, a number of popular retailers made the move to stop accepting Apple Pay from customers, reportedly in a bid to create a rival version of mobile payment and avoid credit card fees. But Apple doesn’t appear to be slowing down anytime soon as it was reported this week that dozens more companies, vendors and banks are signed up to accept Apple Pay. With these recent sign ups Apple Pay can now support approximately 90% of all the credit cards used in transactions in the U.S. It was also reported this week that Apple Pay will be expanding to international markets, starting with a team in London.

To keep things in perspective, however, mobile payments still only account for a small percentage of all transactions being performed daily. But the excitement is there, and worth keeping track of. Mobile payments are meant to be easy and fast–two things that consumers are big fans of. As we head into 2015 we’re eager to see how the needle of mobile payments moves in the world of digital and technology.

In Silicon Valley, the Time is Right For Local