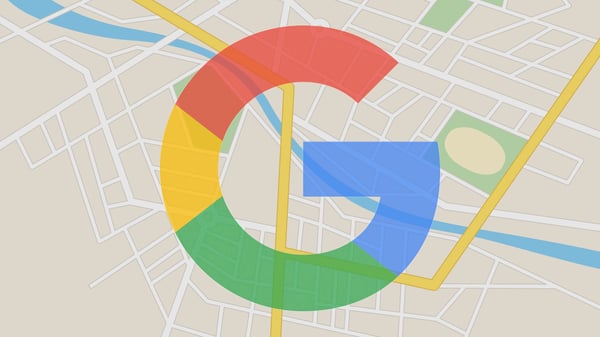 As a whole, 2016 was a year full of changes to Google’s ranking algorithm and its local search results. From quarterly Google My Business updates, to mobile-first indexing, Google has been strengthening its algorithm to provide the best possible user experience. Moving into 2017, brands can benefit from reviewing some of the biggest changes in Google’s approach over the past year to gauge what is to come in 2017.

Local Ad Shakeup
This year, Google initiated ad placement into the Local Finder results and introduced Reviews from the Web. With these changes, Google gave brands who were unable to rank organically a chance to appear front and center of local results. Additionally, Google’s Reviews from the Web brought a trusted source of reviews to users who want the opinions of their fellow consumers, by integrating third-party reviews from sites such as Yelp and TripAdvisor.

Amongst a series of location-based ad shakeups, including the Local Pack’s shrinkage, Google+ (temporary) revival, Reviews from the Web and the removal of the Right Rail, Google began the year by demonstrating the importance of local and calling for brand ads to be as targeted and location-specific as possible. Now the right side panel is filled with detailed information specific to store locations, such as the busiest times of the day, crowdsourced reviews from the web and the new bots and messaging directly from the SERPs. Google will continue to optimize with bots, AI and voice search top of mind.

Changes to the Local Pack
Google has shrunk the local pack from seven listings down to three listings. The engine temporarily changed the structure of local ad placement on the SERP, replacing the “Snack Pack” with an ad, and leaving location-based brands worried about their ability to appear within the local 3-pack at all. However, this has since been removed from the local 3-pack, placing Adwords campaigns first in SERPs.

The impending possibility of a local 2-pack reinforced the importance for many brands to claim relevant categories and attributes and sprinkle keywords throughout their local pages in order to remain visible in local searches. While enterprises no longer need to worry about a shrinking local pack, the principle remains – in order to receive prominent placement in Google SERPs and attract store visits, categories and keywords will garner visibility on Search.

Google My Business API Updates
Several changes were made to the Google My Business API this year with the release of versions 3 and 3.1. These updates made it easier for brands to manage information more efficiently across hundreds and thousands of locations, as well as address customer concerns in real-time.

Google’s increased focus on reviews indicates how important user-generated feedback will be in 2017. Consumers trust online reviews as much as personal recommendations, and Google is intent upon providing users with local results that include a variety of reviews through which they may browse.

Possum
Perhaps one of the less foreseen changes this year, Google’s Possum update had many brands concerned that their rankings had suffered a permanent drop. Google’s Possum update focused on eliminating spam, while continuing to provide users with the most relevant and personalized results. Part of the changes included local store results for product searches, affiliate listings exclusion, penalties for sloppy location data and a new emphasis on a user’s location. 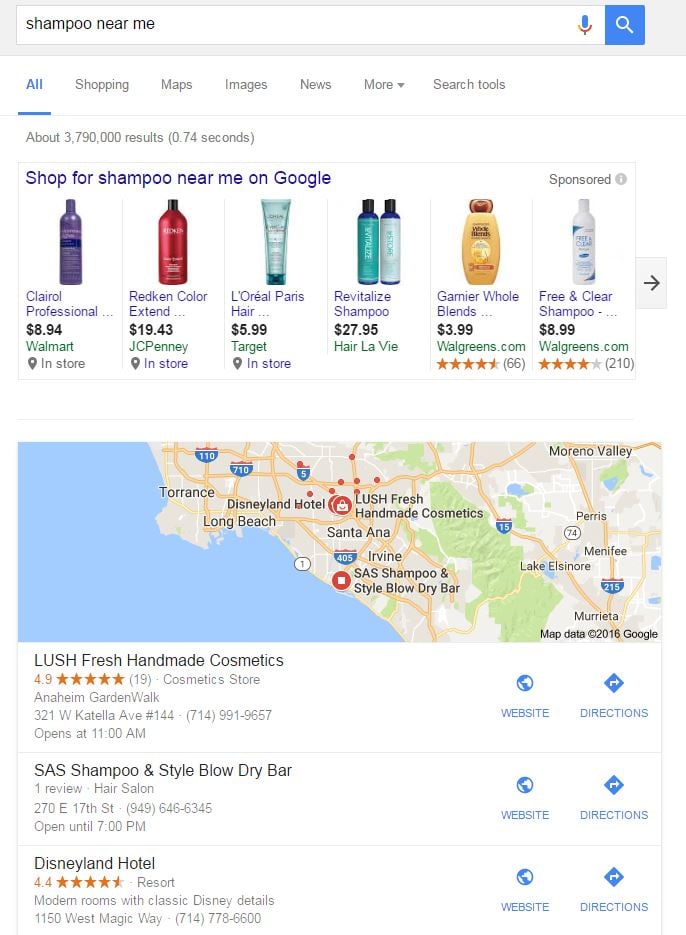 In many ways, Possum was very much a local algorithm update. Data consistently demonstrates that mobile users have stronger local intent. Users want quick access to key data points, such as store hours, address information and reviews. Brands with inaccurate location data will not only suffer in the local SERPs, but receive a stack of Google penalties as a result.

Mobile First Indexing
Announced as an “experiment,” Google’s new mobile-first indexing took many brands by surprise. However, with over fifty-percent of all internet traffic coming from mobile devices, it is no surprise that Google is eager to create the best user experience, and in this case, that means creating a mobile-first index.

Brandify’s own data showed that 64% of retail traffic comes from mobile, and nearly three quarters of all internet traffic surrounding the food industry comes from mobile. These statistics point out an opportunity for brands to hone in on their mobile strategies if they already have one, and to start seriously thinking about how to implement a mobile strategy if one is not already in existence.

As we ease into 2017, a significant trend to note is the way that mobile users are interacting with devices through assistants, text and voice search. Google has already taken heed of this shift, and brands must also begin altering their engagement strategies to remain relevant to local customers.

To promote engagement and drive action through the local search of tomorrow, conversational commerce, start working with Brandify Labs on it's ongoing developments in cognitive optimization and Local innovation.

The Google My Business API Takes Another Step Forward