Three Overlooked Ways to Utilize Google Plus for B2B Success 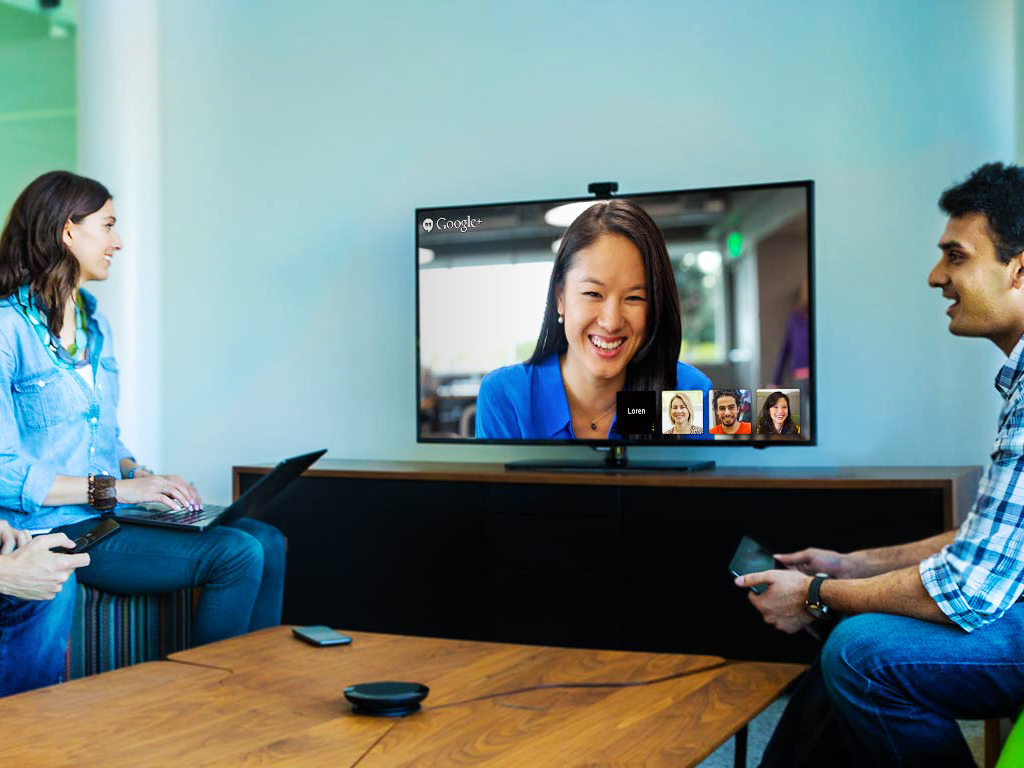 Google Plus, +Post Ads, and Google Hangouts are catching-on with some very big corporate names as well as small startups. And unlike other business technologies like SAP or those provided by Oracle, it’s both valuable and affordable to companies of all sizes! It should be apparent to any user that the developers at Google thought things through with great care. Considering its functionality, one could also say that it’s one of the most underutilized business development tools on the Internet.This article examines some frequently overlooked features.

The online tools and services provided by Google are broad and often complementary to one another. These are tools which allows startups, with practically no budget, to begin webinars and other video based content in order to gain recognition.
There are many ways to use Google Plus for B2B success. Here are three that can be easily overlooked:
1) Broadcasting your content through Google Hangouts

When we think of including video in our social media campaigns, we typically think of pre-recorded material on Youtube. Those with a little more experience know about other options like Vimeo. Google blurs the lines between traditional video recording and live streams.

○ Embed the +1 button on your website and company blog, or wherever the opportunity presents itself. It’s an influential variable in the Google Plus ranking algorithm.

○ Utilize social sharing buttons to make it quick and easy for someone to share your content on social networks.

○ Enable Google Authorship. In the same way your other content receives a ranking, authorship receives one through AuthorRank.

Any collaborative effort to enhance SEO should start with getting an account. Every person in your organization with an account will start the process of promoting the business from an additional point in the Google network. A team of ten people will get ten-times the feedback directed toward the business. The only thing they need to remember is to include the business in their circles. Increased growth from that point forward is exponential.
3) Connecting with your audience

By using tools like the Events feature, you can connect with the right audience by sending personal invitations and requesting confirmations. It then syncs with your calendar to keep track of respondents. Invitations can go out to anyone, irrespective of whether they are Google Plus users.

With Party Mode, attendees can upload photos and videos for future reference. You can even organize photos in an album or slideshow.

Combine video recording, broadcasting and conferencing with social media marketing and you have great opportunities for enhancing SEO performance through likes, +1’s, retweets, and so on. Internal collaborations are also facilitated with many of the same tools.

There is enormous potential with regard to user engagement and lead generation. When all the Google tools and features are used in combination, It’s difficult to imagine an individual or corporation that wouldn’t benefit in some way.

Dave Landry Jr. is an online business journalist who specializes in
telecommunications, social media marketing and virtual technology.
Connect with him on Twitter to find more of his writing.