Yelp and Google Up the Local Search Ante 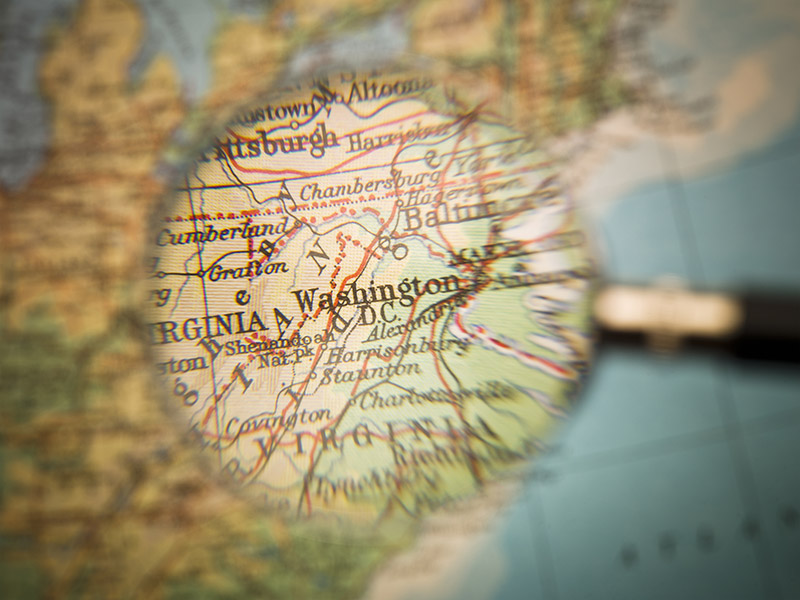 Some changes have been taking places this week as two of the “Big Six” we talked about on an earlier podcast made some key tweaks to their location capabilities. Google and Yelp are two of the platforms we discuss in this podcast episode that business's can use to list their NAP (name, address, and phone number).

Yelp is one of the forerunners of sites offering business reviews and ratings for consumers to both read and write. While their API has been, and remains, free for developers to use, they’ve previously only accepted up to 100 calls a day, but announced this week that they will now be accepting up to 25,000 calls a day. For comparison, Foursquare currently has a 5,000 calls per hour limit, and Google has 100,000 calls per day. This means that third-party developers who want to access Yelp’s trove of reviews and local data will have easier access, an encouraging number for businesses looking to harness Yelp’s online presence. Yelp already has impressive partnerships with Yahoo, Apple and Pebble, but this increased call limit is encouraging to smaller businesses and startups.

Google Maps, on the other hand, released their latest app update for iPhones and iPads earlier this week. Google attempted to acquire Yelp in 2009, but the deal never came to fruition. Now it seems that they’ve made a move to offer features similar to those that Yelp already has, such as having the option to view search results within the map or as a separate list. That list is also searchable, and you can filter results based on metrics like price or user rating.

It’s no secret that Google Maps and Yelp have been competitors when it comes down to the business of listings management and maps. But everyone is bringing their A-game to the table, and the business of local and local search continues to grow and change.