Last week the SMX West conference took place in San Jose. I was both a presenter and an attendee, and I thought I’d take a moment to share some of my key takeaways. As a whole, the topics covered at SMX nicely underlined Brandify’s recent discussions about omnichannel optimization and the need to remain attentive to developments in voice search, visual search, and multimedia content marketing.

1. Optimization for the Voice Search Era 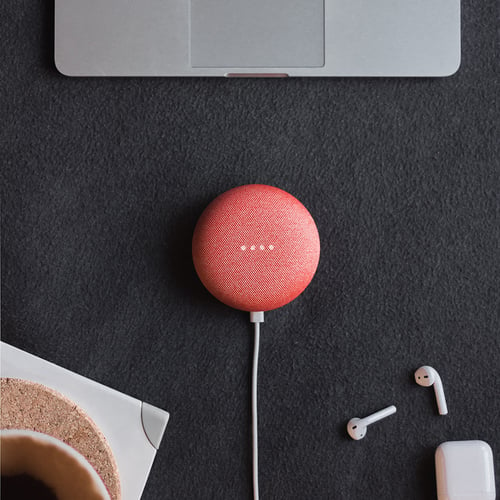 One of the most valuable panel discussions I attended was moderated by Greg Sterling and included Upasna Gautam, SEO manager at Ziff Davis; Stephan Spencer, author and founder at Science of SEO; and Benu Aggarwal, president of Milestone, Inc. Gautam reviewed the sophisticated underpinnings of Google’s voice search technology, explaining that Google uses a range of metrics to gauge and improve the quality of voice responses, in an effort to mimic the human process of understanding and responding to verbal queries. The challenge, from an SEO perspective, is to appeal to Google’s definition of what is optimal in a voice response. For instance, according to Gautam, Google may favor speed slightly more than accuracy, so that an answer that can be delivered more quickly may win out over one that is a bit more precise but slower.

The challenge, from an SEO perspective, is to appeal to Google’s definition of what is optimal in a voice response.

Spencer offered a wealth of tactical advice about using Schema markup to compete for prominence in Google voice results. As Spencer explained, Google frequently reads featured snippets verbatim as answers to voice queries. The types of featured snippets available are paragraphs, lists, and tables. Among these, paragraphs and lists are the best candidates for voice, since tables do not translate well to a voice context. Paragraphs, in fact, represent 81-82% of all featured snippets, while lists make up 11-12% and tables 7%. As far as local search is concerned, voice search makes it more important than ever to surface in the top three results for queries relevant to your business, since only those three results will be featured in response to voice-based queries.

Finally, Aggarwal spoke about strategies for scaling voice optimization campaigns for enterprise, emphasizing the effectiveness of well-structured FAQ content on your website that is also leveraged for chatbots, ad campaigns, and other channels. Aggarwal recommended using a central content hub to manage FAQ content so as to ensure consistency across channels, and suggested that the opportunity to optimize for voice is one to act on now, saying, “You can own the market because nobody is there.” 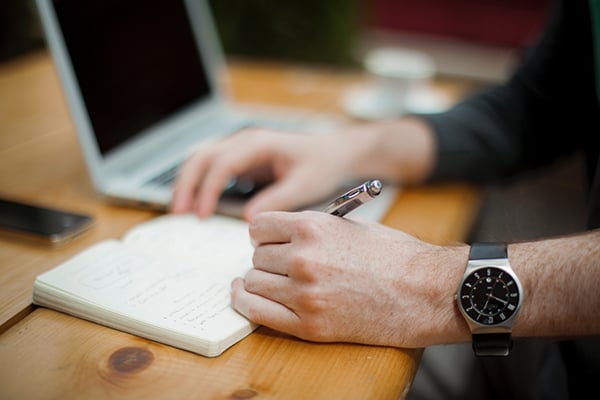 Another valuable presentation, “Rising Above the Pack: Content Marketing that Crushes It in 2019,” was conducted by Perficient Digital’s Eric Enge and Mark Traphagen. Enge and Traphagen made a strong case for the content hub as a strategy with several advantages over traditional blogs. Blogs, they argued, are inherently news-oriented, with older articles progressively rolling further and further away from the home page -- and further from the attention of the Google index. Content hubs, by contrast, let you create evergreen content that is always current and can be structured topically, all the better for users and Google to understand and make use of. Despite the higher barrier to entry, content hubs can help you dominate search for the topics you want users to associate with your business. A great example is Backlinko’s SEO Marketing Hub.

Content hubs ... let you create evergreen content that is always current and can be structured topically, all the better for users and Google to understand and make use of.

3. Visual Search: Get Ready for a New Paradigm 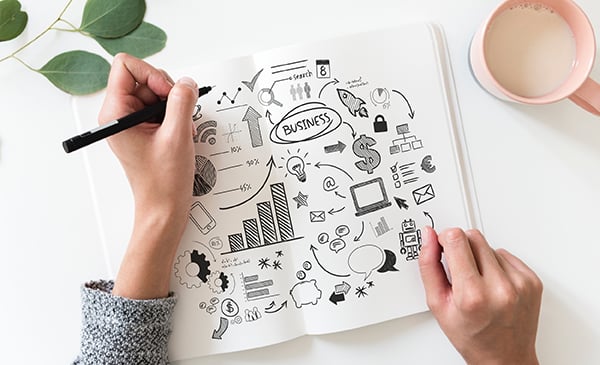 Moderated by SMX’s Chris Sherman, “Maximizing Visual Search Potential” featured Amy Balliet, CEO of Killer Infographics, and Kristopher Jones, founder and CEO of LSEO.com. This excellent presentation pointed out that although 89% of marketers make content marketing their top priority, audiences only read 20% of content longer than 600 words (something long-winded writers like me should probably pay more attention to!). In fact, 91% of consumers prefer visual content, and studies show that short-form text combined with visuals increases understanding by 89%.

Though all of this is probably not surprising, it’s worth paying special attention to in an atmosphere where companies like Google, Pinterest, and Bing are getting increasingly sophisticated in their ability to understand and process image-based content. SEO tactics focused solely on text are quickly becoming a relic of the past, as consumers are being trained by tools like Google Lens to communicate their intent with pictures. Visual content, too, is being analyzed for its relevance to search, and not just in Google Images but in the broader context of the SERP itself.

Though the full potential of visual search has not yet been realized, many tactics make sense to employ now and will only get more important over time. For instance, Balliet suggested that stock images, a standby of web developers and marketers for many years, have outworn their effectiveness, and that custom visuals now stand a much greater chance of capturing relevant traffic. Just as Google has become much more stringent in its analysis of text, so too are images getting increased scrutiny as to their relevance, specificity, and usefulness.

Finally, I was joined by Dana DiTomaso and Conrad Saam for an engaging session titled “The New Realities of Local Search,” again moderated by the indomitable Greg Sterling. My presentation covered some of the same territory as our recent blog post “The Ultimate Guide to Google Posts.” In particular, I made the case that Posts should still be considered a key component of your local marketing strategy, given the fact that they perform incredibly well as a promotional tool in comparison with traditional SEM.

Posts should still be considered a key component of your Google My Business marketing strategy, given the fact that they perform incredibly well as a promotional tool in comparison with traditional SEM.

Dana DiTomaso offered a broader range of tips and tricks for local optimization, many of them reinforcing the recommendations in the 2018 Local Search Ranking Factors report released last November, to which she was a contributor. Conrad Saam, a specialist in legal marketing and himself a contributor to the LSRF report, offered some amusing examples of lawyers who game the system by creating fake listings in cities where they don’t have actual offices, some going so far as to Photoshop placards onto buildings in their attempt to circumvent Google’s rules. Saam also suggested some ways to combat the problem, such as reporting listing spam to Google directly. An especially audacious maneuver is to call up the state tax board to ask them to investigate spammers for fraudulent business practices.

That’s merely a sample of the content presented at an action-packed show. Clearly, the tide is shifting toward new technologies and tactics in local and across SEO in general, something we’ll continue to track in the months ahead!