In this week’s Monday Memo, read about Google Assistant and Alexa at CES; Google’s new My Business Provider program for listing verification; a 2019 recap email for Google Maps users; Yelp’s fight against fake reviews; the impact of CCPA on retail; and DuckDuckGo’s win in Europe.

Among the many products exhibited at this year’s Consumer Electronics Show (CES) in Las Vegas last week were a great number of gadgets, appliances, and automobiles with either Google Assistant or Amazon Alexa as a built-in feature. The showcased products included light bulbs, car chargers, headphones, vacuums, smart locks, ovens, refrigerators, dishwashers, faucets, washers, dryers, clocks, and more. Amazon displayed both a Lamborghini and a Cadillac Escalade with Alexa integration, while Google showed off an Assistant-powered BMW and a Volvo. Both companies are pushing heavily on the convenience of interconnected devices controlled by means of a unified voice-oriented interface. 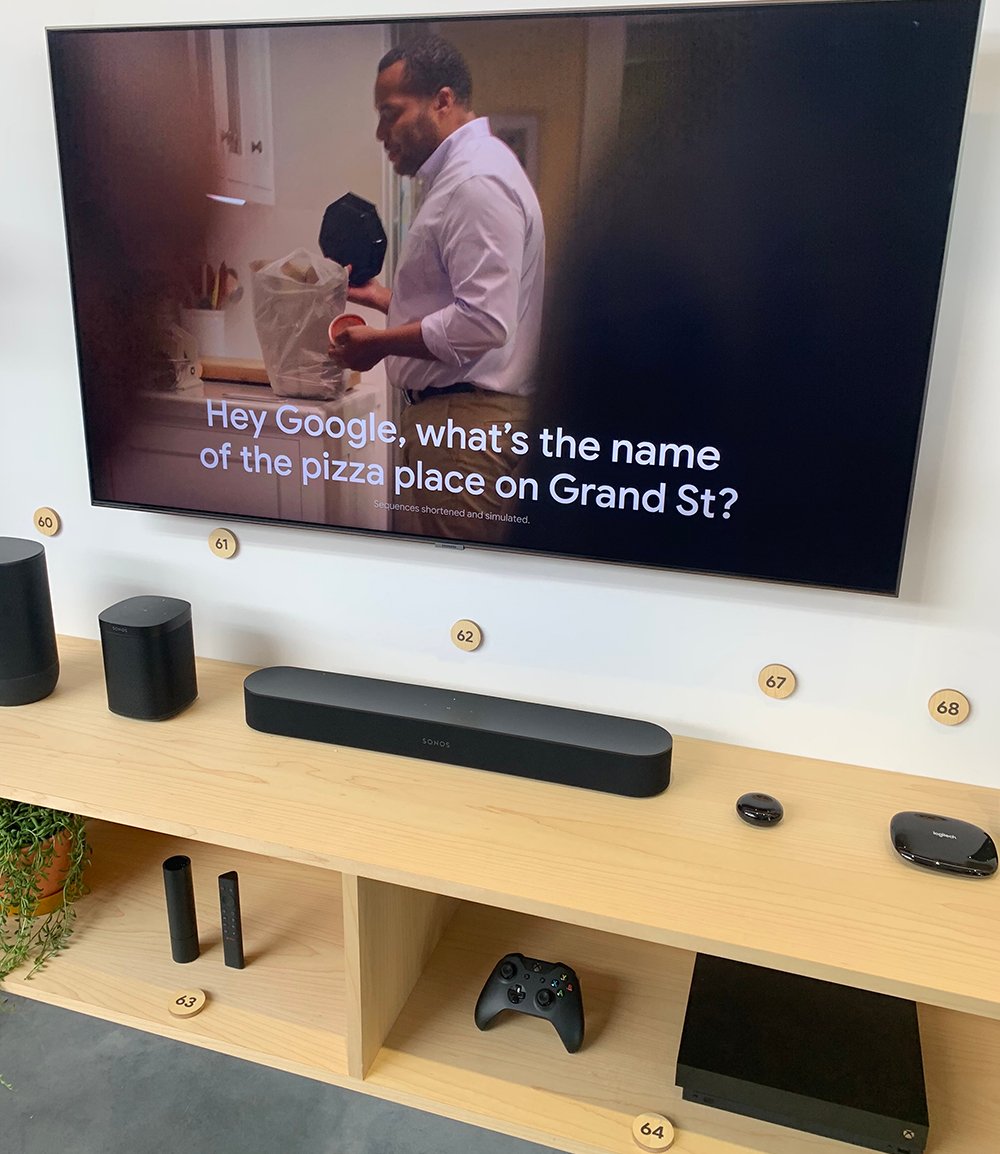 You can read more of my CES coverage at Street Fight.

Google has launched a new program called My Business Provider that allows “organizations handling large amounts of business data” to verify Google My Business listings on behalf of business owners. Some types of organizations that may qualify for the new program include, according to Google’s help documentation, “banks, auto-dealers, delivery and distribution companies, telephone companies, tourism and governmental organizations, malls, airports, etc.”

This program is not intended for agencies or SEO companies; it requires that the provider offer the service to merchants free of charge, and does not appear to entail ongoing management of listings. Google describes the benefits by saying My Business Providers will be “helping local merchants succeed through a strong online presence.” The My Business Provider program replaces the earlier Trusted Verifier program.

Google Maps users who have the Location History setting turned on have been receiving an email from Google over the last few days with a recap of their travel during 2019. The email, with subject line “2019 Timeline update,” highlights the number of cities and places you visit, the percentage of the world you traveled to, miles walked and driven, and other stats. Similar yearly summary emails were sent at the end of 2018.

Yelp reports it has shut down more than 400 accounts linked to a massive “review ring,” and that it has generally stepped up its efforts to combat such activity. Presumably “ring” in this context refers to a group of individuals who collaborate to commit fraud and avoid detection. Yelp says that, as a result of its efforts, many fake review producers have raised their prices for Yelp reviews or moved on to target other publishers. The company claims that its automated filters are successful at detecting 35 of 36 fraudulent review vendors.

Only 8% of businesses are prepared to address the challenge of the California Consumer Privacy Act or CCPA, according to analysis from PossibleNOW as reported in Chain Store Age. The act, which became law on January 1, introduces a range of new protections for California consumers, and requires anyone doing business in California (above certain revenue and data storage thresholds) to comply with requests to remove or not to sell consumer data. CCPA is designed to make it easier to sue companies for damage from data breaches. Retailers will need to ensure their privacy policies are up to date and provisions are in place to secure consumer data, respond to “do not sell” requests, and maintain records of compliance.

In response to the anti-trust action in 2018 that resulted in a $5 billion fine levied against Google by the European Union, the search giant has announced plans to bring its Android operating system into compliance by offering alternatives to Google as the Android user’s default search engine. Google ran a “silent auction” in order to select these alternative providers, and DuckDuckGo, the privacy-oriented search engine that has been gaining in popularity in recent months, has been unveiled as a big winner, making the default list in a large number of European countries.