Alphabet makes the first commercial drone deliveries in the U.S.

Google parent company Alphabet has launched a drone delivery service in collaboration with FedEx and Walgreens, with the first customers already receiving deliveries in the pilot city of Christiansburg, VA. A local retailer, Sugar Magnolia, is also participating in the pilot. Customers in Christiansburg can order packages from either store and receive delivery via Wing-branded drone vehicles piloted by remote operators, with FedEx in charge of logistics. The FCC has also approved UPS for a similar pilot, so it’s likely we will see experimental drone delivery before long in multiple cities if initial tests go well. Notably, Alphabet has opted to work with local stores rather than online retailers, suggesting their model might differ significantly from that of Amazon, the first company to make headlines with drone delivery plans.

At Googlefest 2019 last week, Google unveiled updates to its hardware line including the Pixel 4, Nest Mini, Nest Wifi, Pixelbook Go, and Pixel Buds. The devices are designed, according to Google CEO Sundar Pichai, “to work together for a seamless, consistent experience.” For instance, Google Assistant is embedded within Google’s Nest products, and is available at the touch of a key (or via voice command) in the Pixelbook Go laptop. In terms of forward-thinking tech, the most impressive feature is probably the gesture control now available in Pixel 4 phones, whereby users can control app functions by waving a hand in front of the phone’s screen.

It was surely only a matter of time before Google incorporated the popular traffic reporting features in its subsidiary Waze into the Google Maps app. In fact, this already happened back in January for Android users. Now, iPhone users can also contribute traffic reports with an update issued by Google a few days back. You do have to know where to look for the feature, though, as it is only identified by an icon that looks like a plus sign inside a speech bubble (somewhat reminiscent of the Waze logo). Tapping on the icon brings up the option to report four kinds of traffic hazard: construction, lane closure, disabled vehicle, or object on the road. Presumably, other users will be notified of reported hazards as they approach them, as is the case with Waze. No word yet about the possible addition of other popular Waze features, such as reporting nearby highway patrol cars.

According to an article in Marketing Land, Facebook will soon remove the grey “verified” badges from business pages. The badges are scheduled to be removed as of October 28. The badges, similar to Facebook’s blue badges for verified public features, were used by businesses in order to prove the authenticity of their Facebook pages, but Facebook reports that the meaning of the badges was not clear to users. In order to demonstrate authenticity moving forward, businesses may have to resort to other measures, such as ensuring their contact info is accurate and posting frequently so that page content stays fresh. 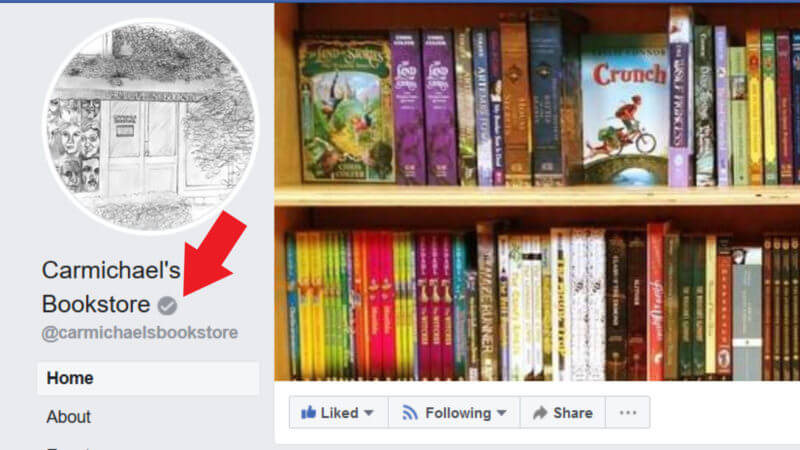 In other news relevant to business users, Facebook announced it is rolling out an update that will affect the way organic page visits are calculated, a move which may result in lower counts for many pages. Facebook says it is adjusting the timeframe whereby visits from the same user are filtered out, and that the adjustment is being made in an effort to align the methodology for organic pages with that of ads.

Why structured data is becoming a critical SEO success factor

Google posted a reminder the other day that underlined once again the importance of structured data. The post on Twitter from the Google Webmasters account noted, “Google can use your structured data to automatically generate Actions for the Google Assistant,” and pointed readers to Google’s structured data help page which covers the topic in detail.

Also last week, Search Engine Watch published a useful article from Serpstat’s Inna Yatsyna entitled “Why Businesses Should Implement Structured Data.” In the piece, Yatsyna outlines several additional reasons why structured data is becoming increasingly critical to SEO success. First, structured data improves the usefulness of AMP pages and makes them eligible for featured snippets. Second, structured data can be used by Google to create Knowledge Cards for businesses that do not already have them. Third, when structured data is well implemented, it causes your pages to be viewed by a more relevant audience, increasing your click-through rates.